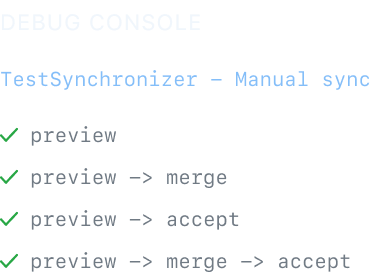 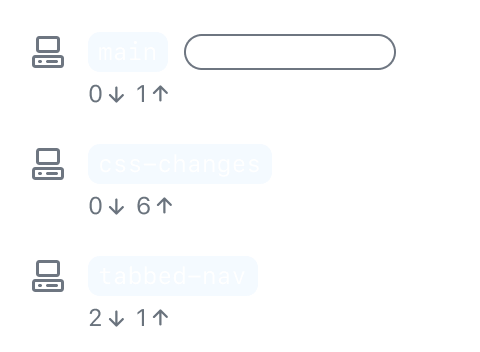 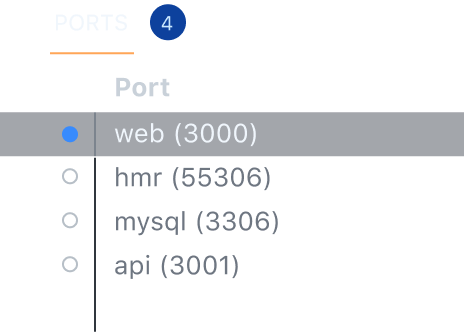 Use the full power of Visual Studio Code, including the editor, terminal, debugger, version control, settings sync, and the entire ecosystem of extensions. Work in the browser or hand off to your desktop.

Faster than your laptop

Spin up new dev environment for any sized project in seconds with prebuilt images. GitHub’s own 35GB dev image starts in under 10 seconds. Scale your cloud VMs up to 32 cores and 64GB of RAM. And with low-latency connections across four regions, you won’t even remember it’s not your local machine. 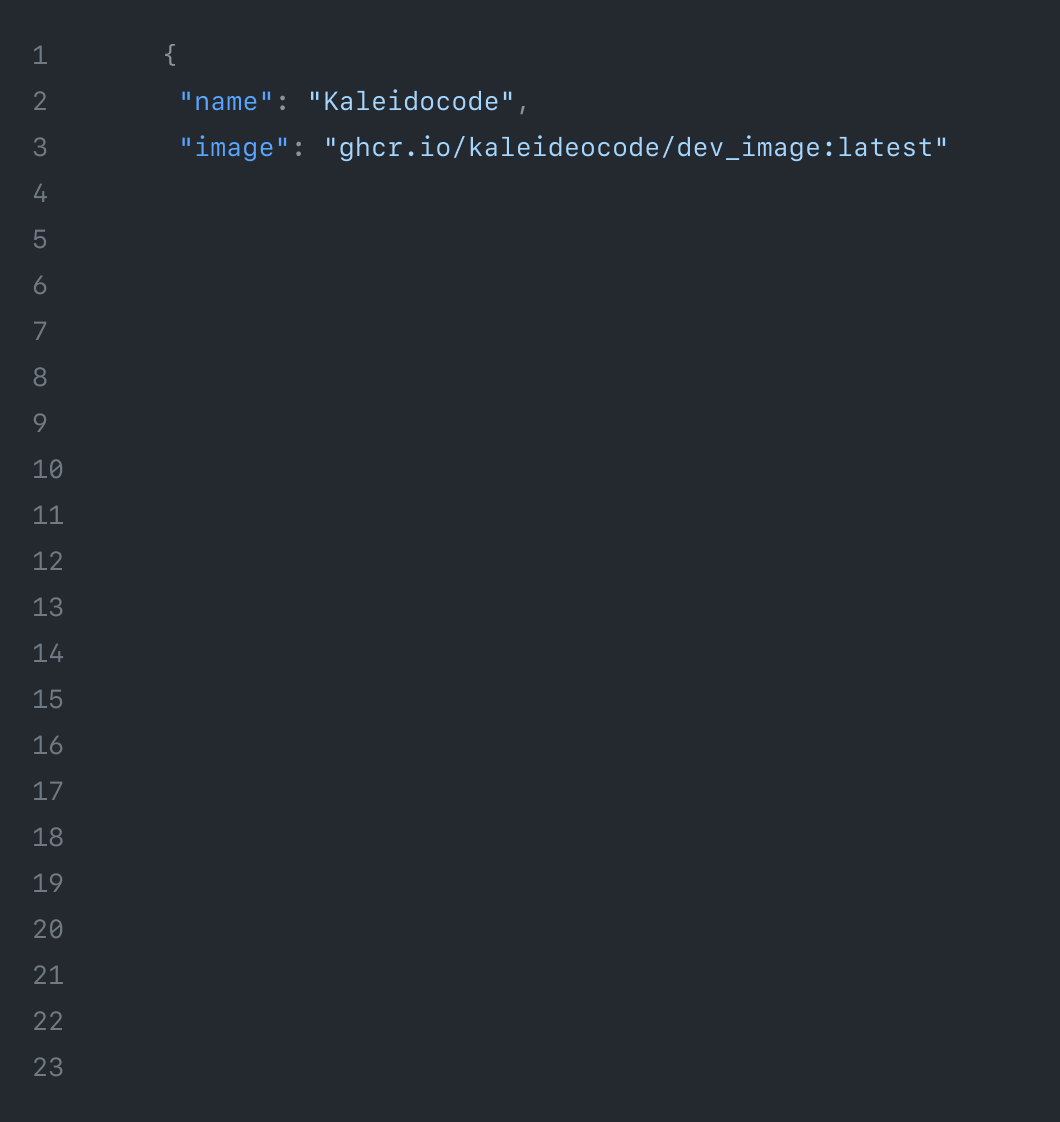 Preview your changes in the browser with instant reloads (websocket and HMR support) and share private and public ports with your teammates. 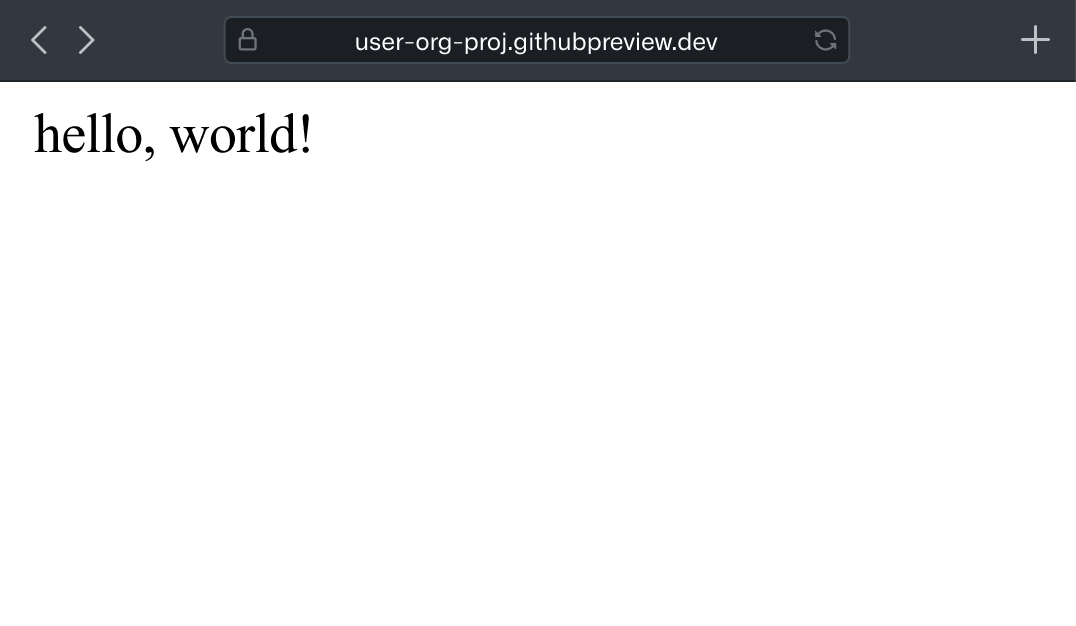 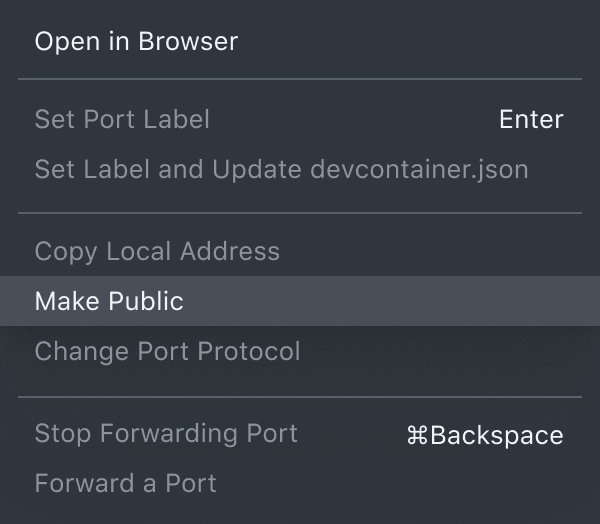 Every nerdy detail only you care about, configured just right, backed by your own dotfiles repository.

Integrates ESLint JavaScript into VS Code

Vue tooling for VS Code

AI pair programmer trained on billions of lines of code

Supercharge the Git capabilities built into VS Code

Unreal—Codespaces had me running a server in minutes, and that never happens as a new hire. What an awesome first week!

Day 2 of Codespaces: Shipped a pull request and started working on another one without waiting for script/bootstrap.

Pay as you go

charged when inactive
$0.07 per gigabyte per month